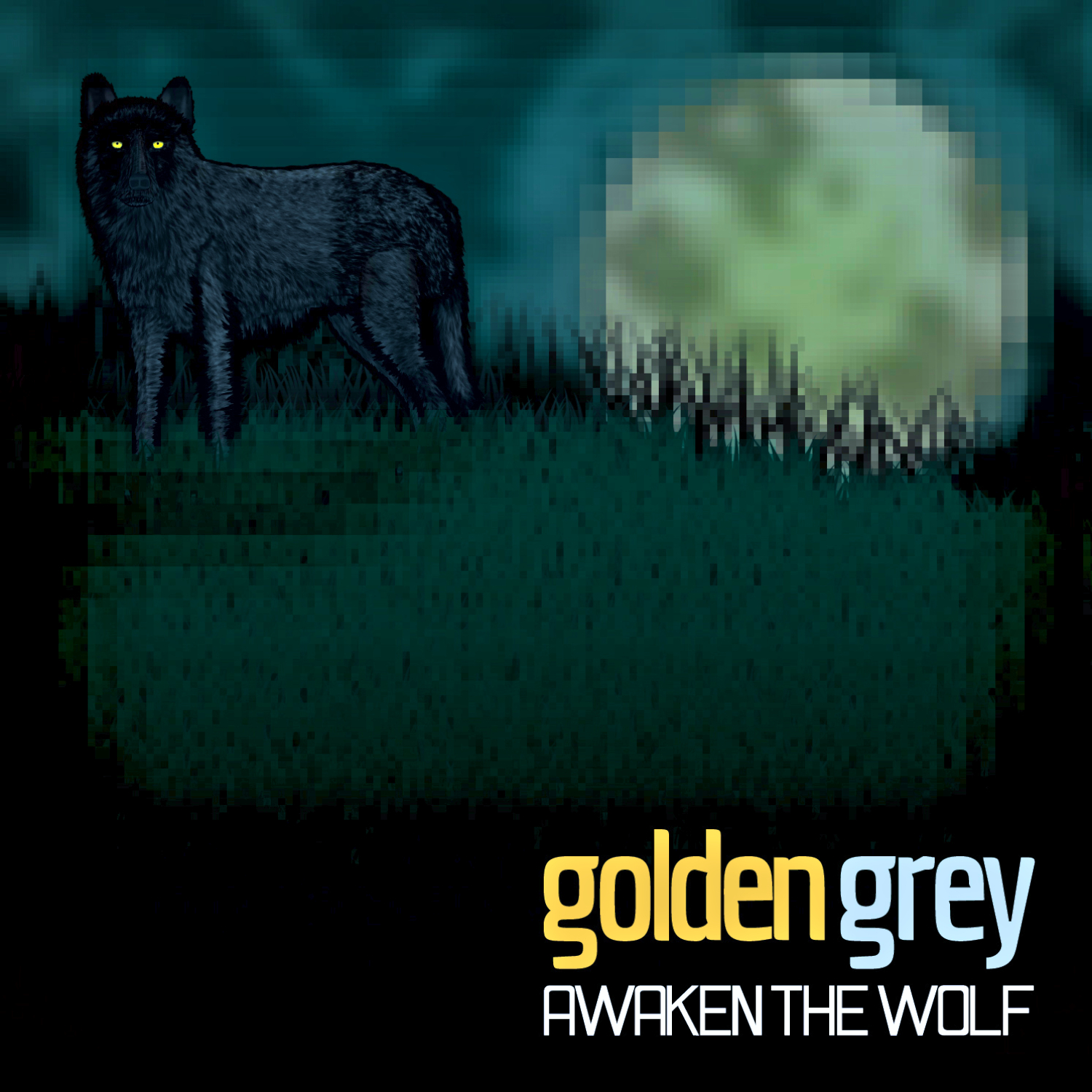 I am pleased to present this exciting new instrumental electronic release on Vulpiano, Awaken the Wolf by Golden Grey. Falling at times somewhere between C418's Minecraft soundtrack and Ratatat’s LP3, and at others somewhere off in outer space, the release is introspective, calming, and a little mysterious.

Golden Grey is an electronic journey through soft bells and glitchy rhythms conveying an outcome of emotion. The debut album "Awaken The Wolf" contains five tracks, each sculpted carefully to impress. Golden Grey’s identity remains a mystery but that makes the music that much more intriguing. It’s electronic music that is simple, yet cinematic, inspired by artists such as Tennyson, Baths and Tyco.

“Awaken The Wolf” is the first offering by Golden Grey to Vulpiano Records and portrays a diverse sound in music. The third track, “Slow-Motion”, is a moody piece comprised of a leisurely tempo which inevitably builds up to an epic finale. Meanwhile, “Don’t Stop Running” is upbeat and pop-esque compared to the bulk of the music on the album.

All tracks are recorded / mixed by Golden Grey and mastered by Dan Mabee at Zounds of Sounds Recording Studios.